Two brand new releases are out NOW! Quantities are limited and they are selling quickly, so grab one while you can here: Meat House Productions Webstore. 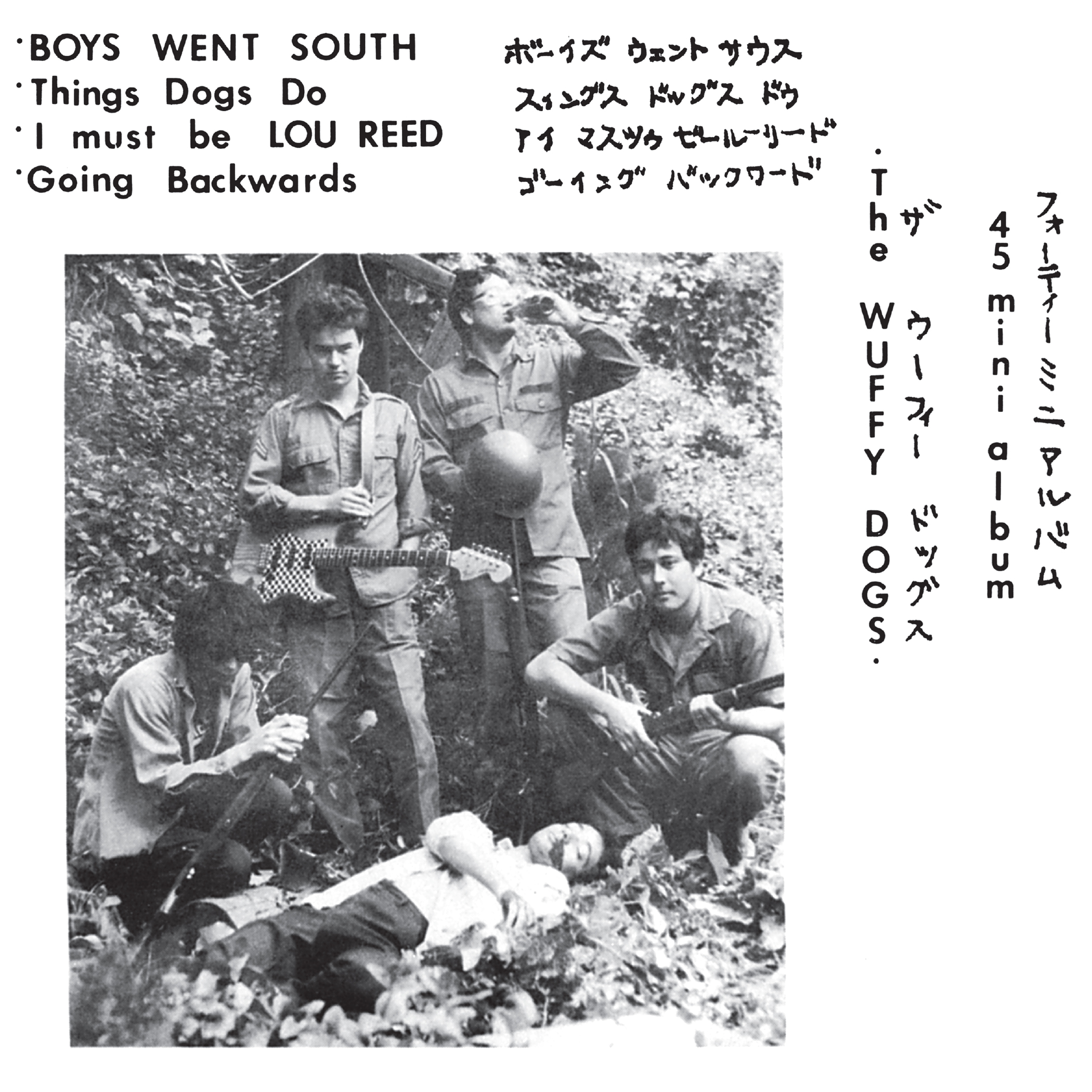 One of the great lost punk records from California, The Wuffy Dogs 7" has eluded and frustrated collectors for more than a quarter century! With most copies chucked in the trash on a last minute trip to Japan, this rarity has entered the four figure price range in recent years. With members of The Rotters and MIA (Oxnard, not Vegas) The Wuffy Dogs released a lone 7" before fading into obscurity and eventually being featured on various bootleg compilations. Meat House Productions is proud to present an official reissue of this fantastic record with newly mastered sound, the original lay out, and an unreleased lyric booklet! Released in an edition of 500 copies with 400 made available to the public.

Opus hailed from Los Angeles and in their short time as a band managed to confuse and infuriate collectors of rare punk for over 40 years. Now, Meat House Productions is incredibly proud to present an official re-release of this classic single at an affordable price. Two songs of pure punk without the four figure price tag, Opus released one 7" in 1979 and then rode off into the sunset leaving behind a legacy of mystery and high prices on the second hand market. Remastered audio, accurate art layout, and even flyers that have never been seen on the internet. 100% authorized by the band, this record has been released in an edition of 500 copies with 250 copies featuring a white sleeve, and 250 copies featuring a yellow sleeve.